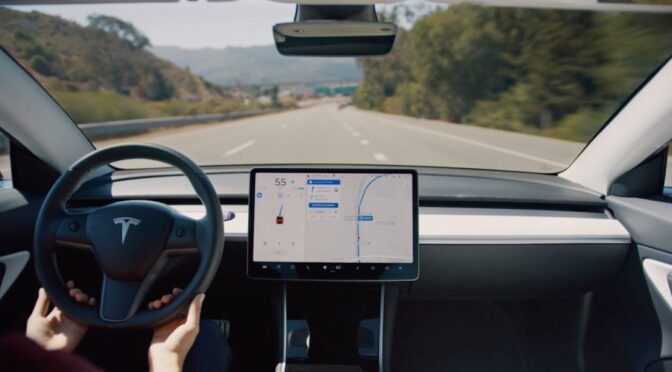 saautoremovals.com.au present a blog on- “Is It Time To Think About Buying On Electric Car”.

In no time you will find the majority of electric cars on the road. The research done by Roy Morgan stated the same. More and more people are willing to buy an electric or Hybrid Car.

Some pointers on Buying On Electric Car are below:

What to buy an electric or Hybrid Car?

The drawbacks of the car being, it uses rare Earth elements that have finite supplies. Due to the extra weight of battery pack, tyres could wear out a faster rate.